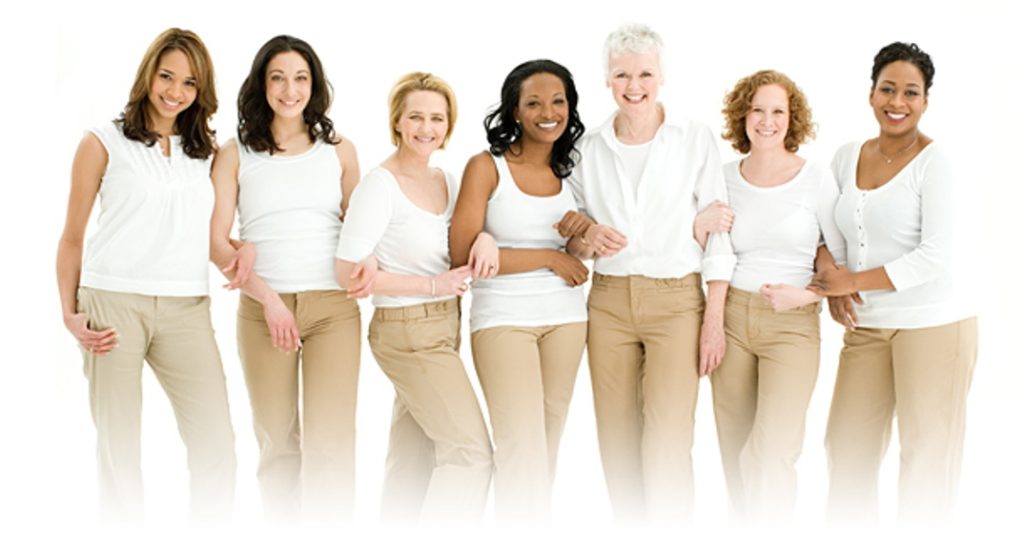 Wendy Kinsey Corning was born in Evanston, Illinois, and grew up in the Indiana Dunes and in Bloomington. Her mother Anne Call is the daughter of Alfred Kinsey. Wendy received her Bachelor of Arts degree with Honors in 1985 from Smith College in North Hampton, Massachusetts, with majors in Astronomy and Physics. She worked in the High Energy Physics department at Indiana University for 2 years before attending medical school. 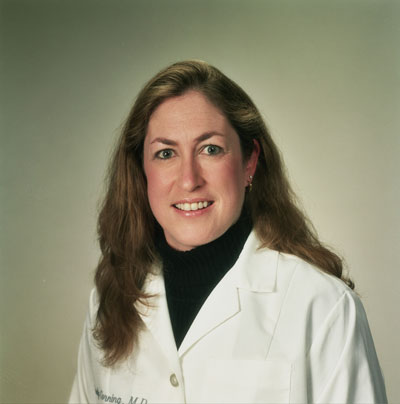 Dr. Corning completed her Doctor of Medicine in 1991 at the Indiana University School of Medicine in Indianapolis, Indiana, and finished her residency in Obstetrics and Gynecology at Butterworth Hospital on Grand Rapids, Michigan in 1995. She is a board-certified Fellow in the American College of Obstetricians and Gynecologists, and a member of the Society of Laparoendoscopic Surgeons (SLS) and the American Association of Gynecologic Laparoscopists (AAGL). Dr. Corning also participates in the Indiana State Medical Association, and the Owen-Monroe County Medical Society. She is an Assistant Clinical Professor of Medicine at the Indiana University School of
Medicine, proctoring students in the office and hospital, and is one of the primary lecturers in Bloomington for Obstetrics/Gynecology section.

Dr. Corning has been in private practice in Bloomington since 1995 practicing Obstetrics and Gynecology. In January 2007, she opened a solo practice in gynecology only. She
specializes in women’s gynecological healthcare with emphasis on women’s wellness, sexual health, and medical and surgical management of gynecological and urogynecological problems. In what little free time she can find, Dr. Corning enjoys gardening, biking, swimming, and traveling.